In a smart move by two of the biggest luxury fashion brands, both Burberry and Louis Vuitton have sashayed their way into the ever-growing non-fungible token (NFT) market by tapping into another passion - gaming!

Earlier this month, Vogue Business, reported that Burberry and Louis Vuitton issued their first NFTs as in-game characters or accessories, each taking a different go-to-market approach.

Not up to speed about non-fungible tokens (NFTs) yet? No problem. Have a read here to get caught up!

Burberry introduced its first NFTs in collaboration with Mythical Games’ Blankos Block Party, a game modelled on vinyl toys. Their NFT offerings include:

The limited-edition characters and accessories have a total value of $395,000 and that’s before income generated from secondary sales, where players can set the price themselves.

By collaborating with an already established and captive audience, Burberry has cleverly mitigated risk and taken their brand to the next generation in a space they’re comfortable and confident in.

Moin Roberts-Islam, Technology Development Manager at the London College of Fashion’s Fashion Innovation Agency, had this to say about the Burberry approach:

“The most important factor is that you don’t have to educate gamers to place value on digital-only products - they’re the ones who defined it in the first place. It’s a much easier segment to persuade of the value of owning these as NFTs, with implied scarcity, tradability and sell-on value.”

Louis Vuitton, on the other hand, took more of a risk by developing their own standalone mobile game called “Louis the Game”, as part of their 200th anniversary of the brand. In the game, an animated character called “Vivienne” hunts for 200 monogrammed birthday candles.

Once a certain threshold is reached, the player then becomes eligible for a lucky draw for one of 30 free NFTs, comprised of 10 editions of three designs each. Two of the designs are historic postcard “moments” from the life of Louis Vuitton. The third is designed by none other than digital artist Mike Winkelmann, also known as Beeple, who incidentally holds the record for selling the most expensive NFT to date at $69 million.

It’s a bold move by the brand to create a game that requires people to download and play something new. That being said, a week after release, they’d already reached the 500k mark in downloads.

Another characteristic of Louis Vuttion’s approach is that the players that do win an NFT aren’t able to withdraw them until January 2022. In doing so, the brand is relying on hype as a measure of success, while missing out on the potential of immediate secondary market sales.

The two strategically different approaches by these two luxury brands are less important than the key lesson to big “culture” brands. There is a perfect storm brewing in this nascent NFT market for massive opportunities to remain relevant to the next generation in ways that are meaningful to them.

We’ll continue to report on the various ways businesses and brands are adopting cryptocurrency in general, and NFTs in particular, within their marketing efforts. 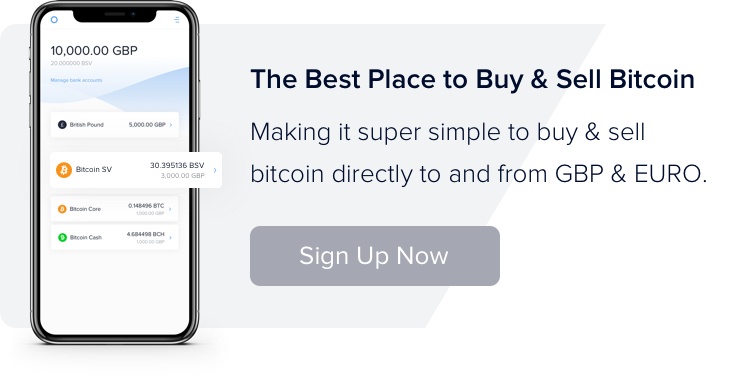